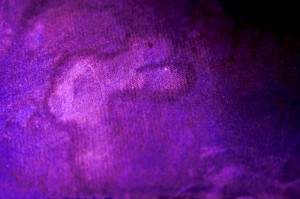 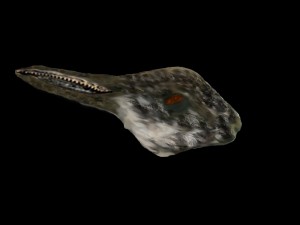 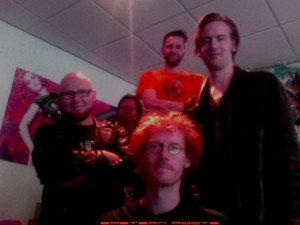 The feature film will feature a cast of live and dead creatures, with the dead ones needing electronic and mechanical animation to enable lifelike body gestures. This process of (re)animation is now officially in the works! Updates will follow soon..

It has begun: the animal and/or the egg? 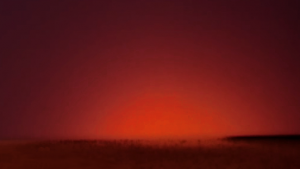 In the beginning there was an animal and/or an egg. It was not clear which one came first, but both were present at the embryonic stage. The growing animal remained in its comforting eggshell, its heart beating regularly and its lungs breathing air, slowly in and out, through the shell’s tiny pores. The outside world felt hot and cold and hot again.
Soon it realized something had to happen or it would die of boredom. It had to make a move. So when it heard “action”, it broke itself free from that bloody cocoon.
That’s better, the animal thought, while testing the ground below. It’s a bit cooler but now, it reflected, I can at least move around a bit.
There was plenty of flat expanse horizontally and vertically. In fact, lots of space for it to explore. It ran in circles and squares without end. Just how much territory it covered was largely unclear, as it was pretty dark out there.
This soon changed as right in front of the animal – in what must be the East side – a bright red orange light appeared: rising majestically from its ashes was the mighty sun.
Aha, the animal thought, that massive shiny thing is heating things up around here..